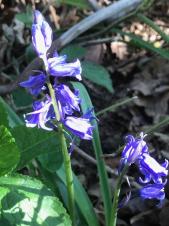 Church Services for the Upper Wreake Churches for May 2019 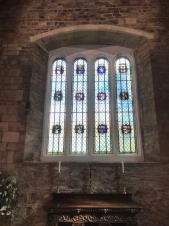 The restored East Window has recently returned to Brooksby Church after extensive restoration work which the Parish Council through its Quintas Fund has been able to support with a generous Grant. 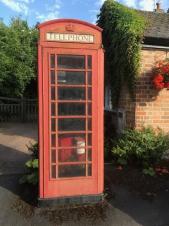 Nominations for the 2019 Hoby with Rotherby Parish Council Elections have now been published and are as follows: 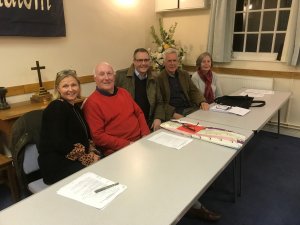 It shows from left to right:

Up the Wreake! April 2019 Parish Magazine 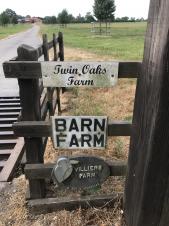 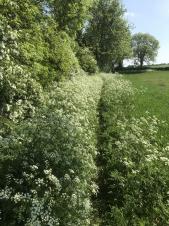 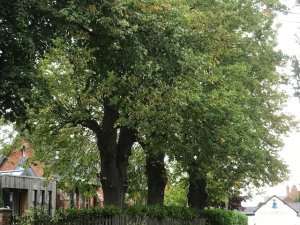 Up the Wreake! Community Magazine for February 2019 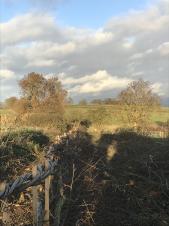 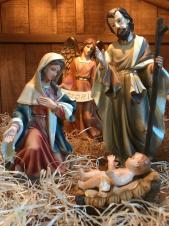 Hoby with Rotherby Parish Council wishes all the residents of Hoby, Rotherby, Brooksby and Ragdale a very Happy Christmas and New Year.

Date of the referendum on the NDP

Meeting of the Full Council. The Annual Meeting

Meeting of the Full Council